Obama: Man Without A Country 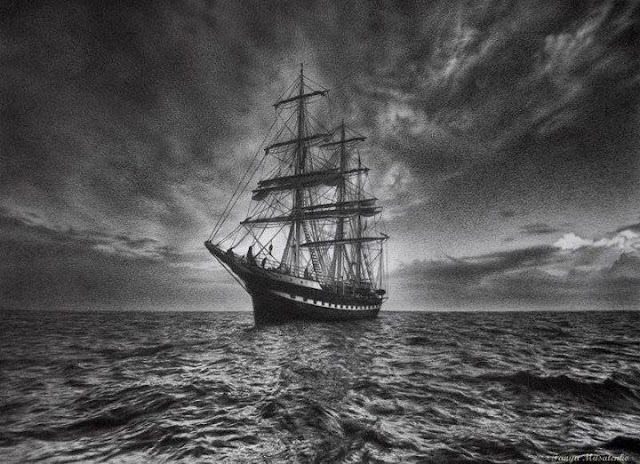 This may be the very first time that the leader of a nation so important to the stability of the world choices to sit back, watch the carnage, and profess the loss of life in Paris a set-back.

What he hasn't offered is a cogent strategy of how to stop the violence now, or in the future.

At best, Obama has dabbled in the presidency. Winning in 2008 fulfilled his wildest dreams, since then his use of subterfuge, denial and outright lies has kept him in office. He should not have won in 2012, and I feel history will unearth the truth.

Barack H. Obama is a man without a country. He is a mere bag of verbiage and adjectives, a barker for the cult of crybabies, and whiners who should be  offended by themselves.

The example Obama offers our children and our enemies is a posture of weakness and fear.

A modern day Narcissus so prideful that he looks down even at his admirers. Obama is not a leader of men, or a nation, for he is a citizen of a place that doesn't exist. He shows his displeasure at all that is American, demeaning our allies and getting in bed with the enemy.

Obama is a man without a country, and even the most  ferocious liberals are beginning to scratch their heads at the nonsense he supports.

Obama is not the president of the United States, he has lost what little respect the voters have held on to, both the Senate and the House have changed parties. Obama is not respected by even the slightest majority of the military, CIA, NSA and Foreign Services.

He represents the illusive magical thinking of a child. Never accepting the bitter truth that evil really exists, and the roots of his legacy may be responsible.

His micro-mechanical thinking permeates his assessment of complex problems and solutions, thinking outside of his small narrative it literally impossible.

His incessant introduction of sarcasm into life and death situations is the earmark of childish behavior, not the behaviors of the vast majority of holders of his office.

Obama has lost his MoJo.

His meaningless endeavors will lead to failure. His words have little truth.

Obama is a man who has lost his country's respect.
Posted by theodore miraldi at 4:32:00 PM