OpEd: The Terrorist Next Door 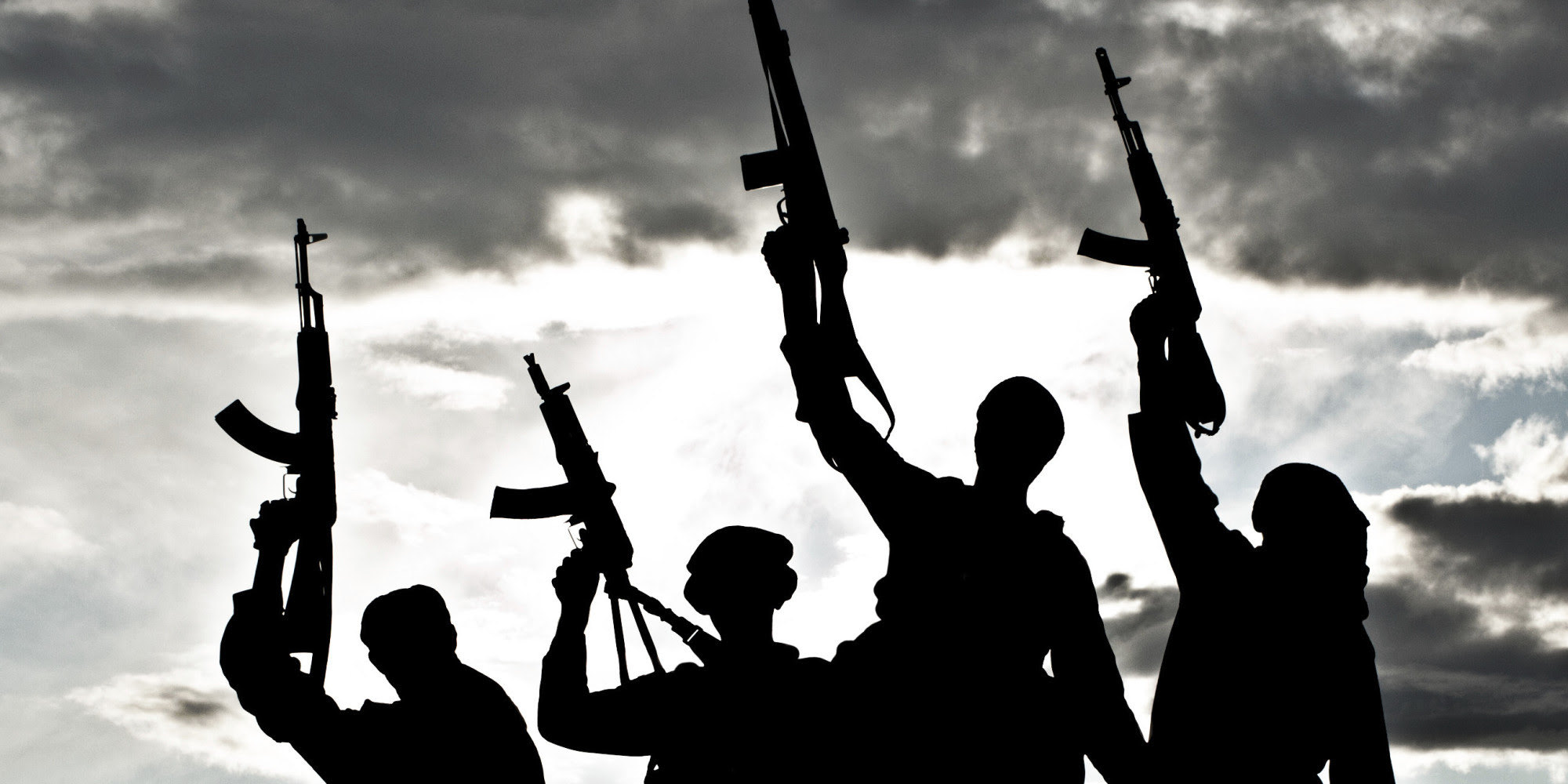 It's become predictable, there's a pattern, and anyone who can reasonably deny the facts need not read any further.

These are the undeniable facts, there's a significant portion of the Muslim population that hates everything our nation stands for, and if  911 wasn't enough proof, you are just a fool.

For those with little education in truth, the Religious Cultural War between Muslims and the rest of Humanity dates back at least 1400 years. Unlike the Christian Reformation, Muslims have been at odds with the rest of the world for quite some time now.

So, for the humanists who think you can change a person's ideology, religious and cultural beliefs...time is up!

How many times must we hear the chant of Death to America. How many times in this new century must we listen to the ramblings of dysfunctional world leaders blame the victims, and vow to wipe them off the face of this earth.

Like it, or not Jihad is coming to your Town, City and State.

And you can thank the name Barack Hussein Obama for that. Some call him the appeaser, I call him the enabler of Jihad on our nation.

Only a fool would disregard the facts, and not acknowledge the face of the enemy.

Islamic Terrorists are all Muslims...period!

I have lived with this sickening paradigm nearly my entire life. Ask yourself who assassinated Bobby Kennedy...a Muslim. Who killed the Israeli Olympic Team in Munich...Muslims. 911...Muslims. And although there are a litany of other offenses in our nation such as Ft. Hood...Muslim. There are now too many attacks on innocent victims to list.

The Obama Administration is seeding our nation's demise, and purposely putting ourselves and our children on a death watch. The nation repels against Syrian Refugees, and Obama pushes forward.

The nation repels the Invasion of our Southern Border, Obama allows and protects Illegals from deportation and offers us twisted statistics thinking we are too stupid to understand them.

It's time for the American Public to take control of this government with massive marches on Washington DC. If Black Lives Matters can get their attention, then by the power of  peaceful force,
now is the time!

No-one will protect you from Terrorists. You must Protect yourself!

Our Heroic First Responders are amazing, but they generally show up after the carnage.

While there are now Terrorists in our midst, Obama tries to take away your 2nd Amendment right to Bare Arms.

So I say again. who's side is Barack Hussein Obama on?
Posted by theodore miraldi at 12:33:00 AM