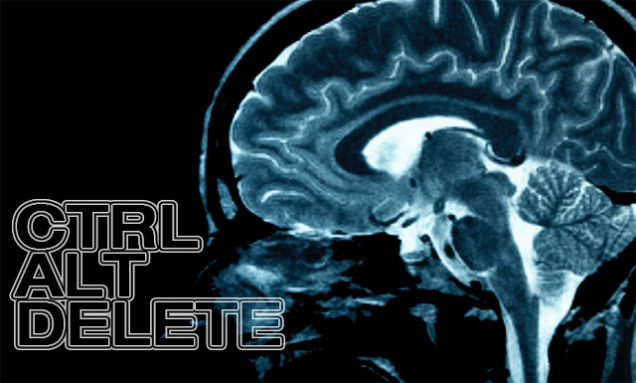 The sins of the past have somehow re-surfaced in the lexicon of American language of today.

Harsh Prejudicial Labels thought lost in the scrapheap of  modern socialization have made an enormous comeback to strike a blow from those who, after all are less socialized than we might have imagined.

Individualism is no longer the golden ring, it is now Group Hysteria and all that follows irrational behaviors. We live in a world where Conformity takes precedence over Independence.

How Dangerous this has become?

Around the world in the seedy environs that exist today, group hysteria is common and promoted as a way to force fellow inhabitants to adhere to sometimes flawed narratives and ideologies.

In these places Words and Labels Kill.

One case in point is North Korea, where millions march with precision like an Army of Ants doing the business of the State and not Individual Freedoms.

Unfortunately this is where our nation appears to be heading. The rise of Ignorance and Social Executions are the skills necessary to overthrow the norm, punish its adherents and establish an Ipso Facto result.

Any behavioral scientist would agree, that abhorrent group membership diminishes an individuals ability to make choices. And removing choice by force is the methodology being used in our nation today.

The Shaming, Labeling and sometimes Violent Responses demanding adherence are methods used in the dark past of many civilizations.

Some behaviors so Egregious that stereo-typing and labeling were prescribed to separate perceived threats to the common good.

America and Americans are at the crossroad of Human Civility. Are we headed toward a world and nation of bickering children or, will we see a future built on reality and success?

The powerful Meaning of words used to mean enough to Stir the soul.

Now the Intent of powerful words are meant to Destroy a nation.
Posted by theodore miraldi at 11:04:00 AM