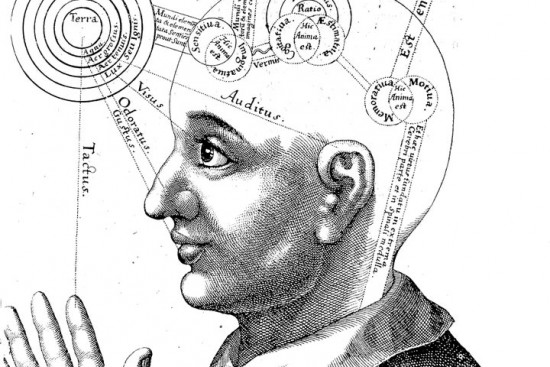 
To the Anarchy loving Progressive Left, who would prefer a Socialist, or some variation of Communism listen up.

Your Anything Goes world will be destroyed.

The nation I grew up in was filled with success and relative social order. The population in large part contributed to the Common Good. Young men left home when they were adults (19-21) to make a life for themselves. No crying about staying on their parents Health Plans and White Privilege. My generation was filled with doers, not complainers.

Some made careers in the Armed Forces, learned a skill and resumed their lives raising families. Others Fought Wars they didn't start and served with distinction. Lots of my High School friends never made it home. They gave up their choices to serve our nation.

Young men and women searched for a meaningful life early on and never gave into their fears and disappointments. They read books, you know the ones made of paper, and not digital electronic screens. They weren't plugged in, so rarely were they tuned out.

And although I'm proponent of progress and modernity, I've never considered giving up individual freedoms and privacy, and still somehow calling it progress.

What troubles me are the outsiders, not just Immigrants lacking the social skills necessary to compete in our economy, but Americans lost in some bizarre narrative that warrants constant complaining and little else. You can't be against everything that has given you the opportunities that no other nation offers.

There is a segment of the population I call 'Cherry Pickers' who say they support everything and support nothing. Their convictions are solely based on their personal convenience. Whatever makes them feel good.

This narrative is most visible when talking about the founding principles of nature. Those who believe a boy is a girl, and a girl is a boy (the Lola's of our society) are directing our social conscience. This break in the elemental concepts of life itself skews logic and offers no solution to irrationality.

They live in a fictional world as poet and philosopher  Samuel Taylor Coleridge's famous quote  Explains:
The willing Suspension of Disbelief has been defined as a willingness to suspend one's critical faculties and believe the unbelievable; sacrifice of realism and logic for the sake of enjoyment.

So where does this leave the rest of us, the real supporters of a reality that is visceral?
Posted by theodore miraldi at 6:48:00 PM