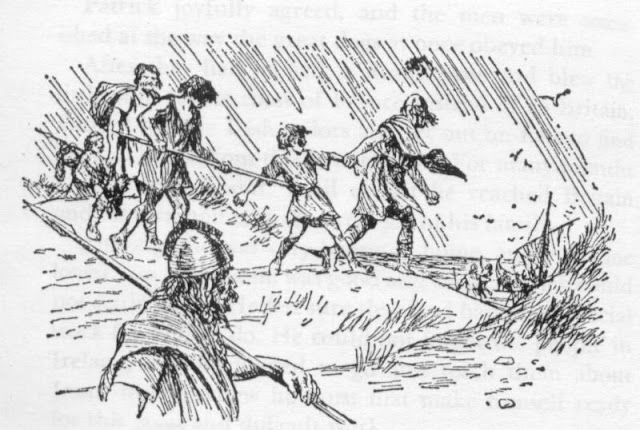 Throughout Antiquity the use of unbridled violence against Individuals, Communities, City States and Nations raged across the planet leaving behind pockets of power ruled by the Sword, Knife and later the Gun.

Individuals were slaughtered by marauding invaders from near and far citing ideology, or access to power and resources. This was the way human life existed. Slavery was non-discriminatory and anyone, at any given moment could be enslaved by the sheer power of others.

The Brutes, Bullies and Murderers, raped wives, daughters and even sons of the oppressed and downtrodden.  Life was tenuous at best, and if you survived, the destruction left behind only the carcasses of the dead.

This unfortunate paradigm succeeded for the few at the costs of hundreds of millions of lives that had little more than the inhale and exhale of existence.

It took humankind hundreds of thousands of years to examine these behaviors and make a valiant attempt to work together, socially, economically, and yes even politically to give a small minority of
people and countries, a life worth living.

What we are experiencing today is a return to Instinctual Type Behaviors in the most socially integrated and technologically advances societies.

My question; Why are we just standing and watching the savagery and not wiping it off the face of the planet once more?

Like it, or not, no amount of rationalizations and logic will reverse the course of real hatred. The kind of hatred based on an idea. One idea prevalent today is Death equals Paradise, and killing anyone and everyone is how to get there.

The second oxymoron is Political Ideology which constitutes itself as Morality. The higher purpose of humanity to hate anyone that disagrees with you, Family, Friend or Neighbor.

Sometimes Common can be Exemplary like Common Sense and Shared Goals. Different, yet Alike.

The Savages are trying to make a comeback. Maybe Common Sense is too hard for some to understand.
Posted by theodore miraldi at 2:20:00 PM