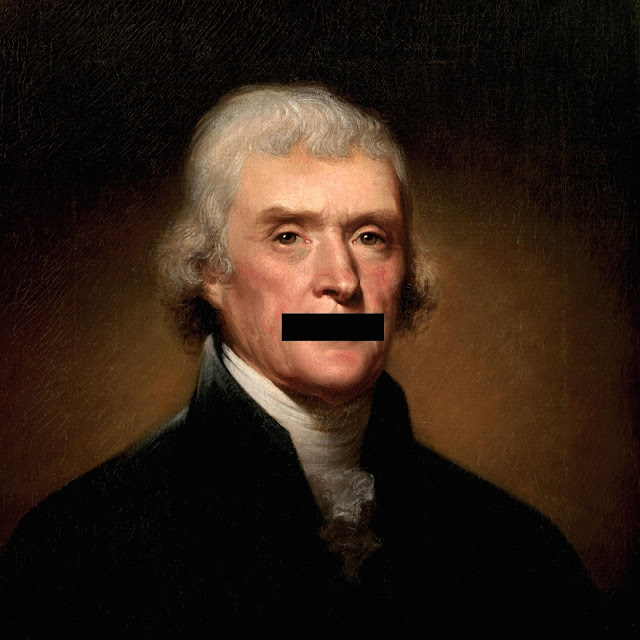 In the never ending excrement that CNN produces, promotes, or just makes up, they have committed a crime against The American Public, the Constitution and the person who created and posted the Trump Body Slam Video.

The vicious intent has been proven over an extended period of time proves that CNN should not be considered a Reliable, Unbias News Source that deserves the special protections that are written into the Constitution.

Here's their incredulous statement made by a Fake News Source that threatens punishment;

"CNN is not publishing "HanA**holeSolo's" name because he is a private citizen who has issued an extensive statement of apology, showed his remorse by saying he has taken down all his offending posts, and because he said he is not going to repeat this ugly behavior on social media again. In addition, he said his statement could serve as an example to others not to do the same."

"CNN reserves the right to publish his identity should any of that change."
The last line reads more like a threat that CNN will decide what is, and isn't good behavior by this individual.
Make no mistake, CNN published the Video in their effort to embarrass President Trump. The same behavior used throughout the primaries and Election process.
CNN's intent should be obvious to all. It is not a legitimate News organization( i.e. The Free Press) . What is missing at CNN are real Journalists who adhere to the ethics of reporting the news. CNN's only concern that care is for Clicks and Revenues. By appealing to a disgruntled segment of the population, or political losers they are acting as Propagandists extolling false information to harm the public and our nation.
The protections granted to Fake News organizations need to be scrutinized and outed from the vital role our Free Press has played keeping Government and Politicians honest for the better part of 241 years. It's current role as a Propaganda arm should exclude it from the special role the Press has in our society.
We are living in divisive times where we already have Government, News sources and Political Parties telling us how to raise our children, educate them and now threatening to punish them for us.  It couldn't be more insidious. Fraudulent News Sources violate and destroy a persons' right of expression.

This is called Fascism plain and simple.
Just imagine the power these groups and organizations would have wielded had the election gone to Hillary.

Boycott CNN into Bankruptcy and Shame for promoting Fear and Slander.
Posted by theodore miraldi at 12:46:00 PM