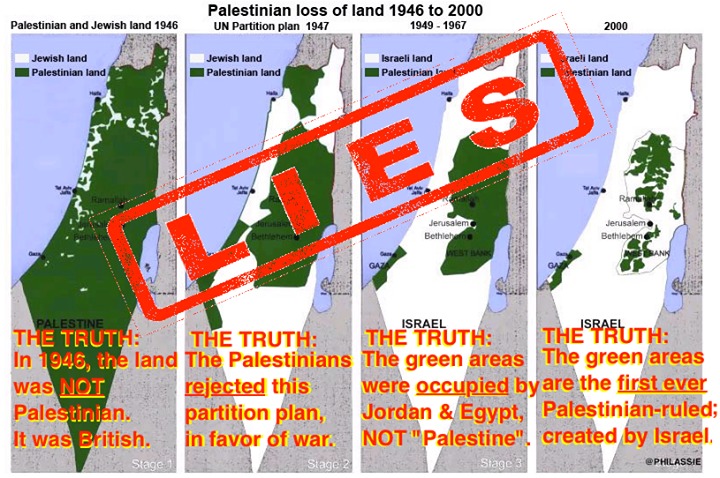 Not so for the Kingdom of Israel, or Judea which had Borders, Governments and Kings.

These not so informed people, who live in the region should know these facts. But much of reconstructed history has more to do with Fiction and Politics.

No-where in the Common Era has the nomadic tribes, akin to Syria and the Sea People of Europe ever established a State.

There were two kingdoms of Hebrews: in the north - Israel, and in the south - Judah. The Israelites formed their capital in the city of Samaria, and the Judaeans kept their capital in Jerusalem. These kingdoms remained separate states for over two hundred years. Both were Hebrew Kingdoms.

Throughout its long history, Jerusalem has served, and still serves, as the political capital of only one nation, Israel. Its prominence in Jewish history began in 1004 BCE, when King David declared the city the capital of the first Jewish kingdom.

The World has been parsed through military conquest. It's what the Hebrews did in antiquity.

It is what every country has done in the Middle East. So why are their conquests allowed and codified, while the State of Israel's isn't?

The rock throwing terrorists want only one thing to attain peace...the annihilation of Israel and the Jews. What in the world are they thinking? More important, what in the World are the Freedom loving societies thinking to put up with this Evil.

There are nations in the region who have also been there for thousands of years, only after Israel became a State did they realize the nomads of the Middle East were still nomadic.

Several theories are given about the origins of the Philistines. Some biblical passages connect the Philistines to other biblical groups such as Caphtorim and the Cherethites and Pelethites, which have both been identified with Crete which has led to the tradition of an Aegean origin, although this theory has been disputed. In 2016, a large Philistine cemetery was discovered, containing more than 150 dead buried in oval-shaped graves, indicating an Aegean origin, which is yet to be confirmed by genetic testing.

The Palestinian people teach their children to hate, kill Jews and Christians. After decades

of concessions by Israel the situation never improves. What madmen would allow people who carry hate throughout generations to establish a modern Nation?

These are not Freedom Fighters who have had their nation taken from them, until 1948 they didn't care. The laughable PLO is funded by the generosity of the West and Nations in the region that support Terrorism.

Formenting Hate is not a sufficient narrative for Independence in a Sane World.

My policy would be to expel Palestinians from the Gaza Strip and allow a State to be formed only on the West Bank which would include a seaport corridor.

Too many Innocent people have been Sacrificed for a False Cause.