OpEd: Thinking Past Your GENITALS 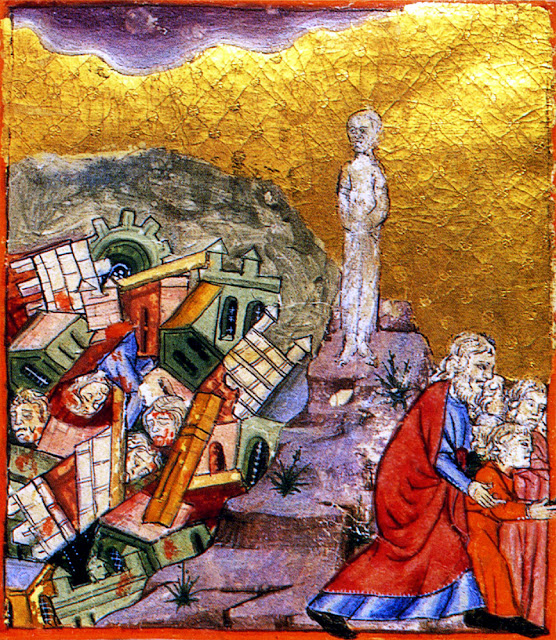 LUST – To Have An Intense Desire Or Need.

Like Pavlov's Dogs, ringing someone else's bell becomes instant gratification. Every wonder why the Sin of Lust tops the List of  7 Deadly Sins? The symbiotic being living within our flesh is always looking for the next best thrill. We are sensual beings always getting our thrills through external stimuli.

No wonder the pleasure seekers in this world have extrapolated the need for sexual encounters with no boundaries. Let's face facts, having sex with both sexes increases your chance of success. Forget the myriad of physical and psychological problems that get unleashed upon an unsuspecting public.

Maybe the real glue that holds society together requires instruction and diligence by it adherents to guarantee the survival of our species and Modern Homo-Sapiens. The near collapse of the Nuclear Family, Child-Rearing and Formal Education has been breeding cattle, not cogent beings any longer.

Wipe away thousands of years of Social Learning and positive outcomes in an effort by some to return us to our Primal Instincts.  In doing so, we become more manageable and easier to control. They are trying to stop us from thinking, in order to become more reactionary. Fewer variables to counteract.

There are elements of our Society in which Hyper-Sexualization is their Lifestyle.

Make no mistake, the nexus of these narratives come from Dysfunctional Cultures, if left to themselves would have already become extinct. The lessening of time proven Taboos has allowed these dysfunctions to see a multiplier across the rest of society. Where else could teaching young children about Gay, Lesbian and Trans-Sexual lifestyles be tolerated by a truly conscious Social Society.

It's akin to Yelling 'Fire' in a crowded Movie Theater.

The few effect the many, and the results are always dire for the innocent.
Opening up a Pandora's Box.
Promoting unacceptable norms is a way for Sub-Culture and Groups to force Society to see things their way. The Mantra of Individual Rights is a canard to gain acceptance.

The Uber. Wife Swapping Liberals had only one thing on their minds ... SEX.

As a result of Mass promotion by Liberal Hollywood we are now forced to watch Men having SEX with other Men, feigning climax and the rest of the grizzle. TV shows readily available to children forced to watch the abomination of Universal Laws of Nature. Absent of child bearing, human beings are less than God intended.

The same Liberals think it's our Moral Duty to help everyone but our own Citizens. What's troubling to me is, the belief that they could really mean what they say, and too many Americans have bought into this Hocus Pocus and are lost forever.

I firmly believe we are slipping into a Dark Period of Reverse Evolution. A period of Hyper-Emotion, Hyper-Sex
and possible Hyper-Failure as a species.

We have been forewarned by Sodom & Gomorrah...