OpEd: NO DEAL Pelosi: Helping Americans Not My Job 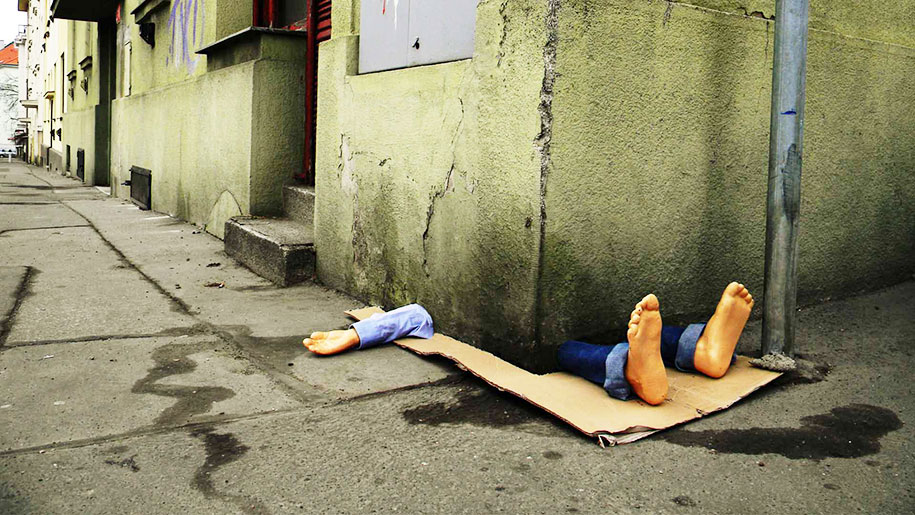 It's hard to count the number of times, Pelosi has engineered the destruction of American Workers in recent history. Her mindless Ideology attributed to Trump Derangement is unduly hurting descent Americans across the political spectrum.

It's hard not to understand the frustrations of a party that has become so reliant on instant gratification with taxpayer dollars. It's almost if the money was theirs to give indiscriminately to actors who would pledge allegiance to a cult movement that is slowly engineering its own demise.

Negotiating settlements between opposing sides, whether they be friends, family or strangers is a gift best suited for those of even temperament and fact-based logic. Both of which, if Pelosi possessed have disappeared. When personal bias complicates even the simplest settlement to issues, those seated at the table must either recuse themselves or silence the ill-gotten truth behind their opposition.

The gnashing of the teeth we are now witnessing in our government is no longer about the good of the nation. Leaders and Representatives no longer hold 'These Truths To Be Self Evident.' The basic premise being we all serve One God, belong to One Family, and that Charity ALWAYS begins at home.

Not being able to correct a flawed narrative indicates a lazy mind and self-centeredness a condition of modern human behavior. Serving others, sometimes at great expense may appear to some to be relegated to the dustbin of history.

We are approaching a crucible that may very well determine the direction of not only our nation but the direction of every nation on our planet. When the American Dream becomes indistinguishable from people suffering in undeveloped nations we have lost Trust in our Creator.

Our experience as a nation has been messy, yet glorious. We may still be only taking baby steps, but now more than ever we need to be guided by those who have honest intentions and not the lust for power.

I see a silver lining beneath the clouds...